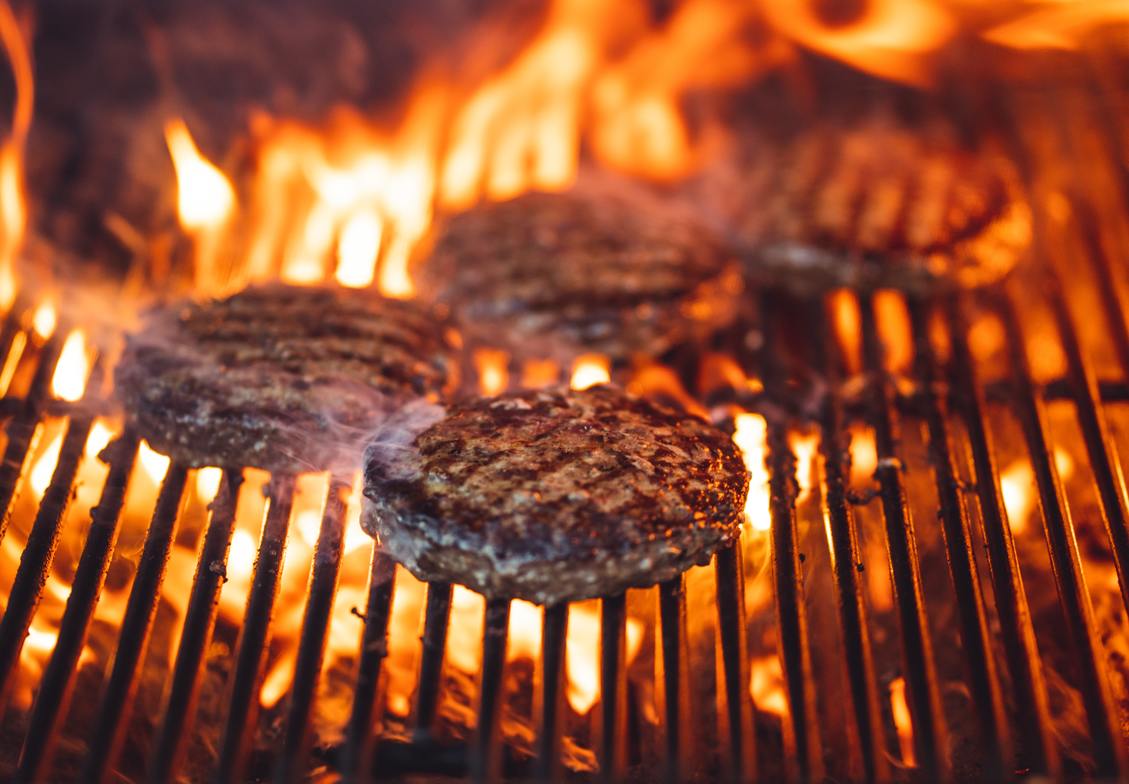 After his ordination in 1969, author and pastor Phillip Johnson received a call to serve one large church and ten smaller churches on the northern coast of Newfoundland, Canada. On the first day of his new circuit ministry, Johnson learned that in order to get to the smallest of the churches, he would have to travel 40 miles by snowmobile to a tiny village. When Johnson arrived, only one person had shown up for worship—a fisherman who had traveled about 20 miles to get there.

Johnson initially thought about just saying a prayer and calling it a day. But then he realized that together, he and the fisherman had already logged 60 miles of travel and had 60 more miles to return home. With that in mind, Johnson decided to conduct the whole service as if there were a few hundred worshipers. They did it all: the hymns, the readings, the prayers, the sermon, the Lord's Supper, and the benediction.

It was during the sermon that Johnson wondered why he had bothered. The fisherman never looked up. But when Johnson greeted the fisherman at the door and thanked him for coming, Johnson received a pleasant surprise. The fisherman said, "Reverend, I've been thinking about becoming a Christian for about 30-odd years. And today's the day!"

Sep 19
The Dangers of Godless Faith

Fall BBQ, September 11: we are looking forward to having our Fall BBQ on September 11 after the service, and all will be welcome. Many thanks to those who have offered to volunteer their services.

H20: We’ll be starting a 10-week course called H20 on Wednesday, September 28 at 7.00 pm in the Fireside room. What is H20? Well, water of course. It’s an opportunity for those unfamiliar with the gospel of Christ to openly consider – or maybe even drink of – the Living Water, Jesus Christ. It’s also an opportunity for Christians to reaffirm their basic beliefs. If you have any questions, by all means, call Pastor Chris at 778-987-8102.

WVBC Choir: People of all ages are invited to join a WVBC casual choir. We want to bring the church community together with our love of singing praises to God. We will begin simply and learn songs in different styles to sing occasionally on Sunday. Meet in the Fireside Room from 11:30 to 12:25 for rehearsal starting Sunday, October 2. If you have questions, please email wvbcChoir@outlook.com.

LiveStream: we are testing new live streaming software on Sunday, September 11.  We are excited to see the results.  We apologize for the lack of sound for last Sunday’s service due to technical issues. Thank you for your prayers and patience.

Mark your calendars for these great events. 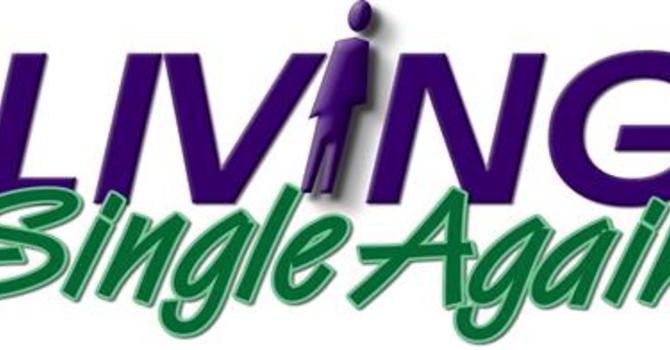 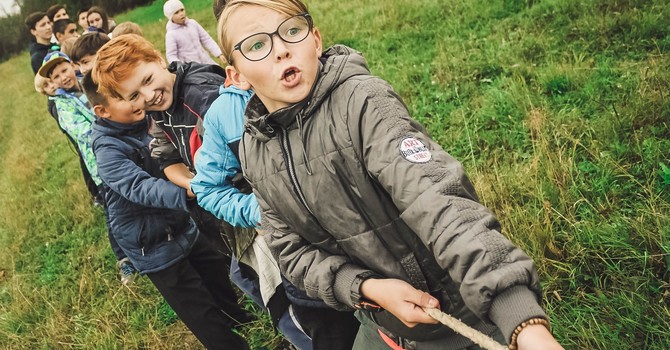 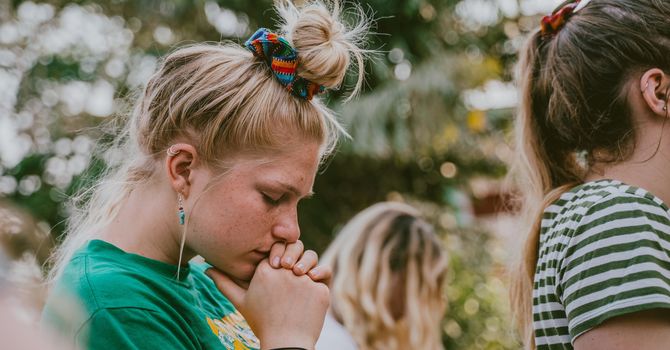