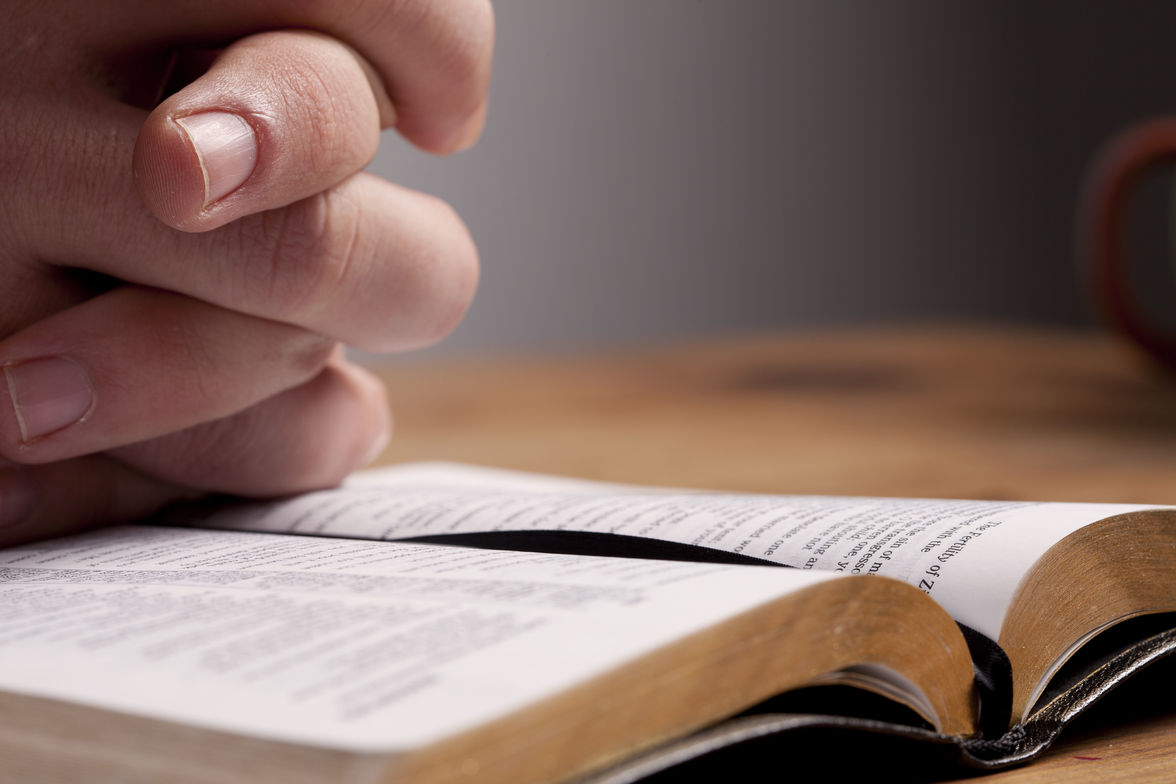 As I was reflecting upon my role as your Interim Pastor, you won't be surprised to know that I reflected on the sort of priorities that the scriptures suggest for someone in a pastoral role. I'm sure that the WVBC Pastoral Search committee is undergoing similar reflections!

I was drawn to 2 Corinthians 4:2 where Paul the Apostle was equally reflective. He was particularly concerned about faithfully preaching God's word.  In Corinth, there were many false teachers: however, Paul refuses, he says, to tamper with God's Word ('tamper' being a word also used by wine merchants diluting their wares) by watering it down or changing it to suit what people wanted to hear. The famous preacher Charles Spurgeon once said 'The preacher should either speak in God's name or hold his tongue. My brother, if the Lord has not sent you with a message, go to bed, or go to school, or mind the farm; for what does it matter what you have to say of your own? If heaven has given you a message, speak it out as you ought to speak, as one who is called to be the mouth of God.

Well, we don't all have Spurgeon's forthright style. But his sentiment is accurate enough. My prayer is that we preachers at West Vancouver Baptist church would 'rightly handle the Word of Truth.'

A 9-week course on Zoom with Ken Davis and Mary Lou Willows facilitating.

What will you learn?

Register Here
Going on this Week

Prayer Chain:  If you would like to be part of the prayer team or need more information, please contact Joanna Roork as she is now looking after this ministry.  Please call the office for her contact information. Be assured that our prayer chain is confidential, prayer requests are received by email and no experience is necessary.  Contact form button below.

Small Groups: If you would like to join a small group please contact Chris Kibble at the church office.

Prayer and Praise: A new group meeting weekly on Tuesday mornings from 10am to 12pm, in the Fireside Room.  Come sing and pray!  All are welcome.