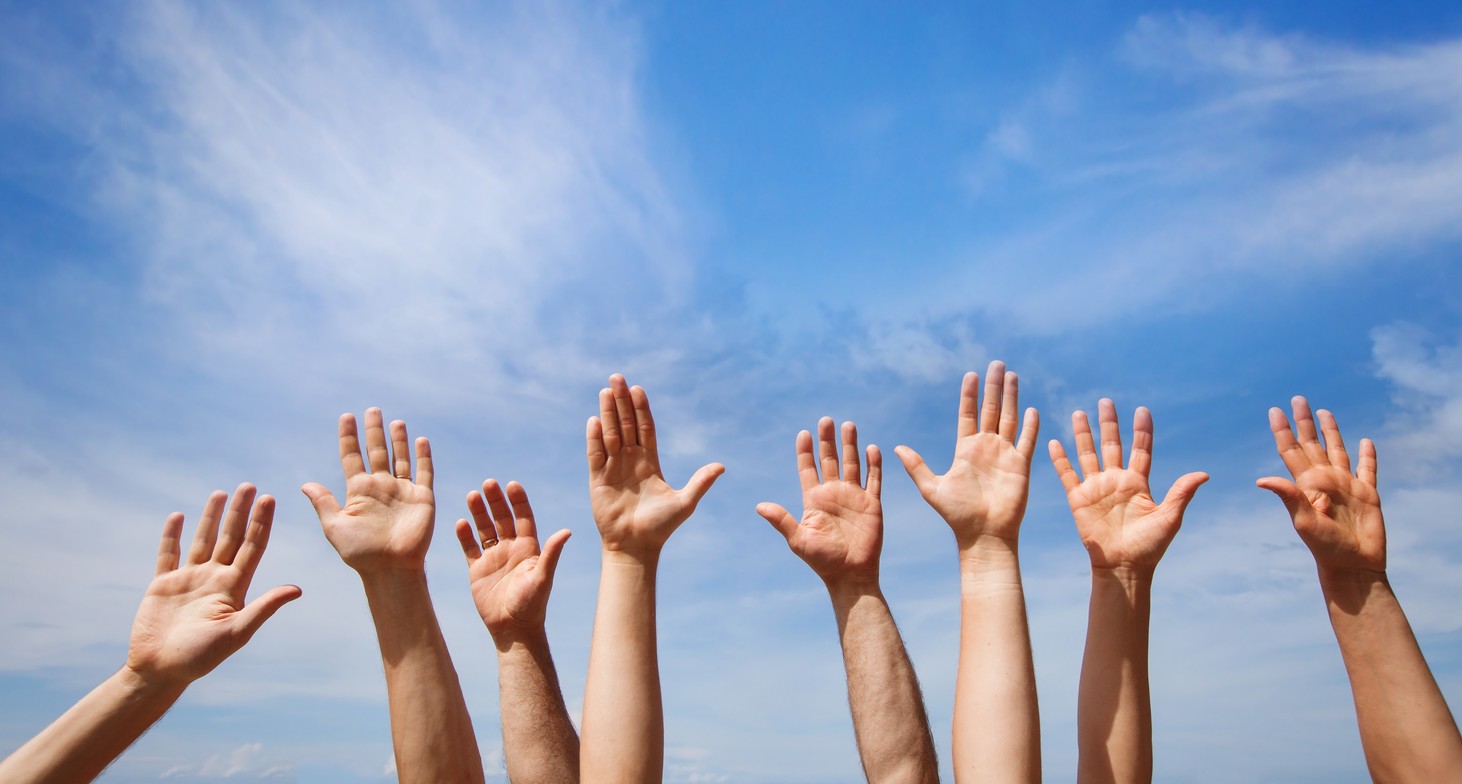 Author Randy Alcorn recalled a two-month missions trip that he and his family took some years ago that included a visit to Egypt. While in Egypt, Alcorn's hosts took him to visit an abandoned graveyard located at the end of a garbage-lined alley. The host pointed out one tombstone in particular—that of William Borden (1887-1913), heir to the Borden dairy estate. William was a millionaire by 21, but he renounced his fortune, giving nearly all his wealth to missions. His heart's desire was to take the gospel to Muslims in China. On his way to China, William stopped in Egypt to study Arabic, but four months later he contracted spinal meningitis and died at the age of 25.

Alcorn writes: I dusted off the inscription on the headstone of Borden's grave. After describing his love for Christ and his commitment to and his love for the Muslim people; and his sacrifices for God's kingdom; the inscription ended with some words I wrote down on the spot—and I have never forgotten them to this day. The inscription ended with, "Apart from faith in Christ there is no explanation for such a life." Then Alcorn wrote, "And I thought, Lord, what's the explanation for my life?"

Librarian: Do you love organizing?  Do you enjoy reading and recommending books to your friends?  We'd be delighted to hear from you about serving as our church librarian.  Please get in touch with Pastor Chris at chris@westvanbaptist.com

Judy Thompson is our acting Office Administrator while Toni Pankratz recuperates from her hip surgery.  Her help is very much appreciated.

Mark your calendars for these great events coming up. 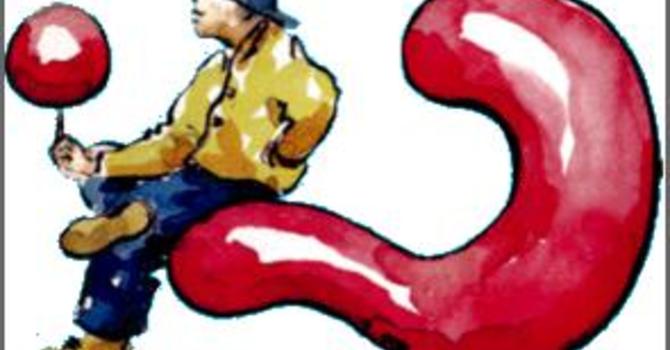